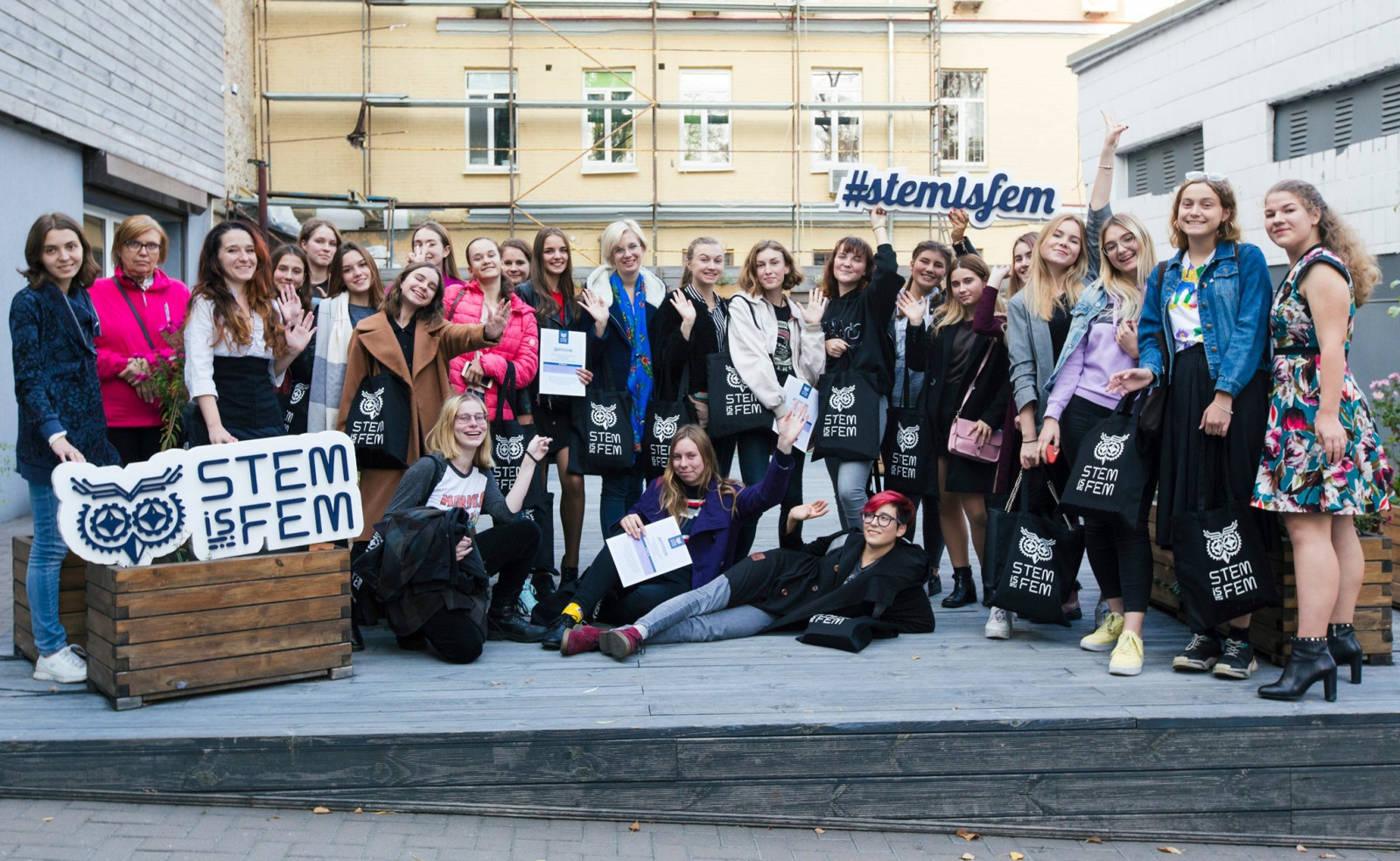 IT module of Stem is Fem project now open for applications

STEM is FEM is a charity project, which brings together high-school girls who are interested in IT. It aims to get schoolgirls involved in studying technical subjects, giving a powerful head start in their choice of future career. Launched by Gamingtec, the STEM project provides an opportunity to help form a strong female IT community in Ukraine.

STEM is FEM is an educational project, which engages with girls studying science, technologies, engineering, and mathematics. The IT Module is focused on computer technologies because there is a lack of female employees in IT companies. According to statistics provided by recruiting agencies, 65% of all workers in the IT industry are men.

The first [Bioengineering] module was successful. More than 20 girls from different Ukrainian cities visited Kyiv, where they were welcomed by Zoriana Skaletska, the Ukrainian Minister of Healthcare. The girls also attended lectures by experts in biochemistry and had an excursion to the Bogomoletz Institute of Physiology. The second module is focused on IT technologies, so we are preparing an interesting programme for participants, as well.

The second module is open for applications until November 25th. Everybody is welcome to pass a test . The 30 girls who achieve the highest results will be invited for a two-day event to Kyiv. We expect that module to be one of our most popular, so we wish good luck to everyone who wants to give it a try.

In Kyiv, all the participants will receive keepsakes during the module and the most hardworking student will be awarded the top prize. For now, we’ll keep it a secret; but until we reveal the details, we can assure you, it will be valuable for any IT girl. 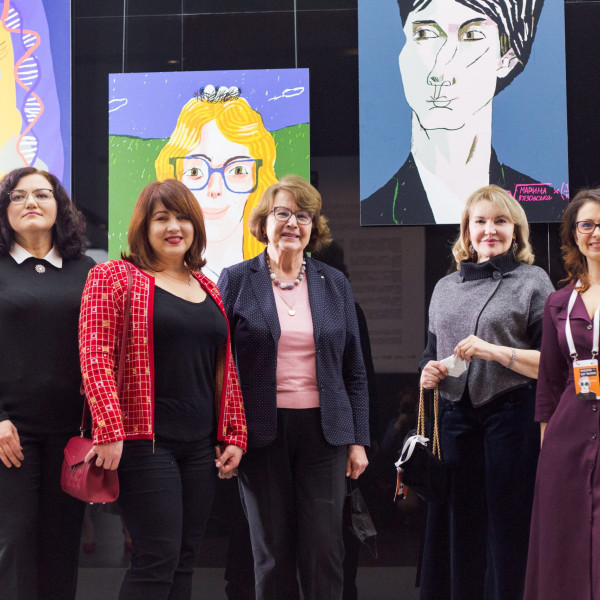