STEM is FEM module “Mechanical Engineering” took place on 29-30 August in Kyiv. According to a favorable epidemiological situation, 30 girls from different Ukrainian cities met in the capital and spent two days studying. The module was supported by B... STEM is FEM module “Mechanical Engineering” took place on 29-30 August in Kyiv. According to a favorable epidemiological situation, 30 girls from different Ukrainian cities met in the capital and spent two days studying. The module was supported by BMW Ukraine. Representatives of UNICEF, United Nations in Ukraine, and the Embassy of Finland in Ukraine joined the opening ceremony and made motivational speeches.

The educational module included lectures, workshops, Q&A sessions with industry specialists, and excursions to BMW Salon in Kyiv and Ukraine State Aviation Museum. The girls also used virtual reality welding with help of a Soldomatic welding simulator in order to get closer look at STEM professions.

The closing ceremony was attended by Oksana Kuiantseva, PR Manager of Gamingtec. She explained the main goal of the CSR project and the policy of the company as an equal opportunity employer:

Gamingtec initiated STEM is FEM project to motivate girls to choose a career in male-dominated fields. Modern technologies and open access to education open a lot of opportunities for women, and the goal of our charity educational project is to show how exciting and promising can be robotics, 3D modeling, bioengineering, mechanical engineering, and other professions. And that women can achieve truly great results in them! Nadiia Matus from Zaporizhzhia won the grand priх of the module – Xiaomi Mi Electric Scooter. Two winners of the module are Marharyta Ivanenko from Zaporizhzhia and Alyona Kvitka from Sievierodonetsk. They were awarded with a course on Mechanical Engineering on the Udemy platform. All the participants received souvenirs to remember this educational session. 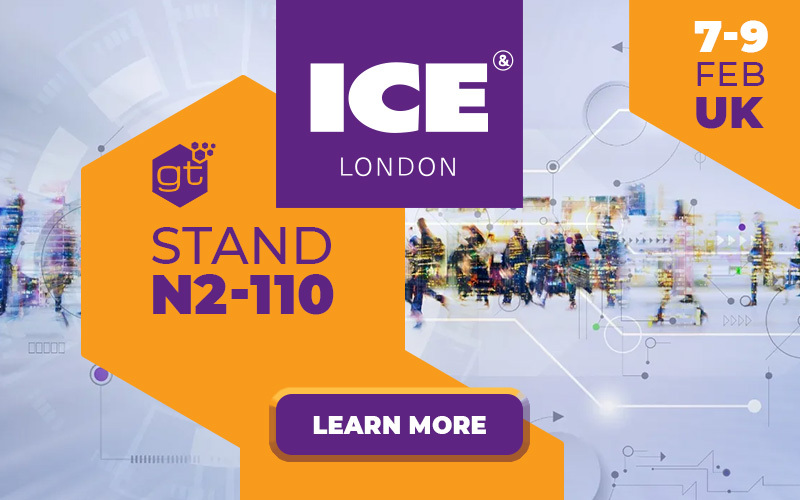